C. I read this book for about 6 days

H. Would you recommend your teacher to give this book to other students in the future?

Silas Marner is a greeny who came to  a slum street in an unnamed city in Northern England. He go there because he has a bad background life that he want to forget. He then live in a house that far from the other villagers house. He does not have any friends. He also never try to visit his neighbor. He just stay in his house. But, he is a famous weaver. People will come there any time.

Besid Silas decision to be alone. He actually feel that lonely. He then, make his gold coin as his friend. Every night after hi finish his work, he will sit and look at the gold coins. He speak with it. He count it and he feel happy.

Unfortunately, somebody stole silas golds.  He was very angry. He go to the village, but nobody know about his golds.  Also, because  of his mistake for not lock his house,  he can not sue people as easy.  He then come back to his house and find something else, a little girl.

After consult with other villager, Silas decide to adopt that little girl and named her,  Eppie. She then grow as a beautiful and kind girl. She live happily with Silas. She has change all Silas live. Now, Silas become a wise father who gently protect his doughter.

When  Eppie was sixteen, Her really father confess with his new wife that Eppie was his daughter. He wanted to take Eppie with him. Fortunately, his wife agree with him as they do not have any children. Also, his wife was a kind woman. Then they go to Silas house.

Sadly, Eppie do not want to be Godfrey Daoughter. He just want Silas to be her father. She then decide to accept Aaron purpose to marry with him. Then, they marry and live happy ever after.

Silas marner is a famous weaver in his village. He is a silencer one. He live in his house that far from the other villagers. He is rare to go out join his neighbor.

eldest son of the local squire, who is being constantly blackmailed by his dissolute brother Dunstan over his secret marriage to Molly.

Godfrey's greedy brother with a penchant for alcohol and manipulation, and the real culprit in the theft of Silas's bag of gold.

A girl that adopt by Silar Marner. She is a happy and kind girl.

A man who marries Eppie at the end of the novel. 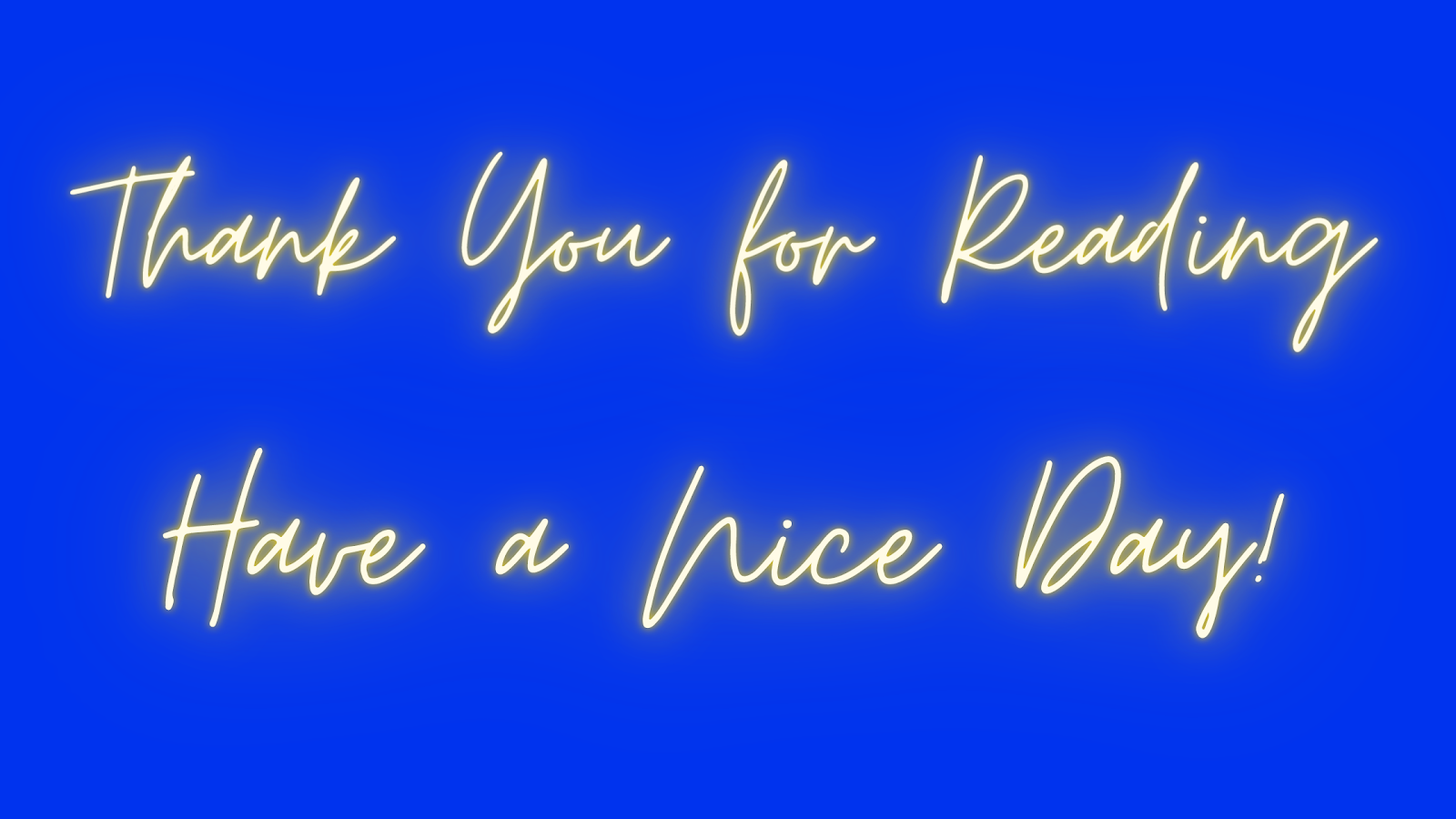